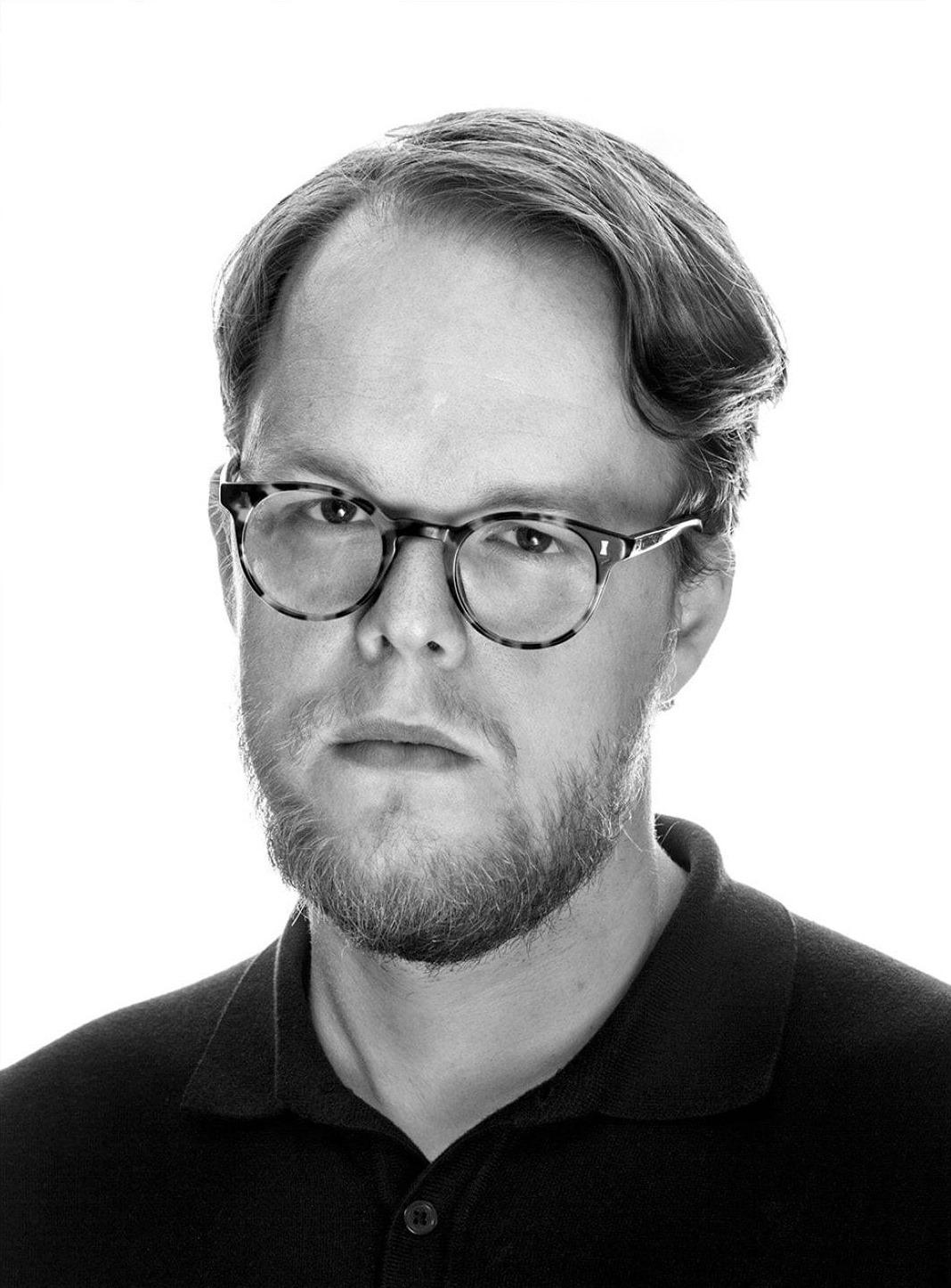 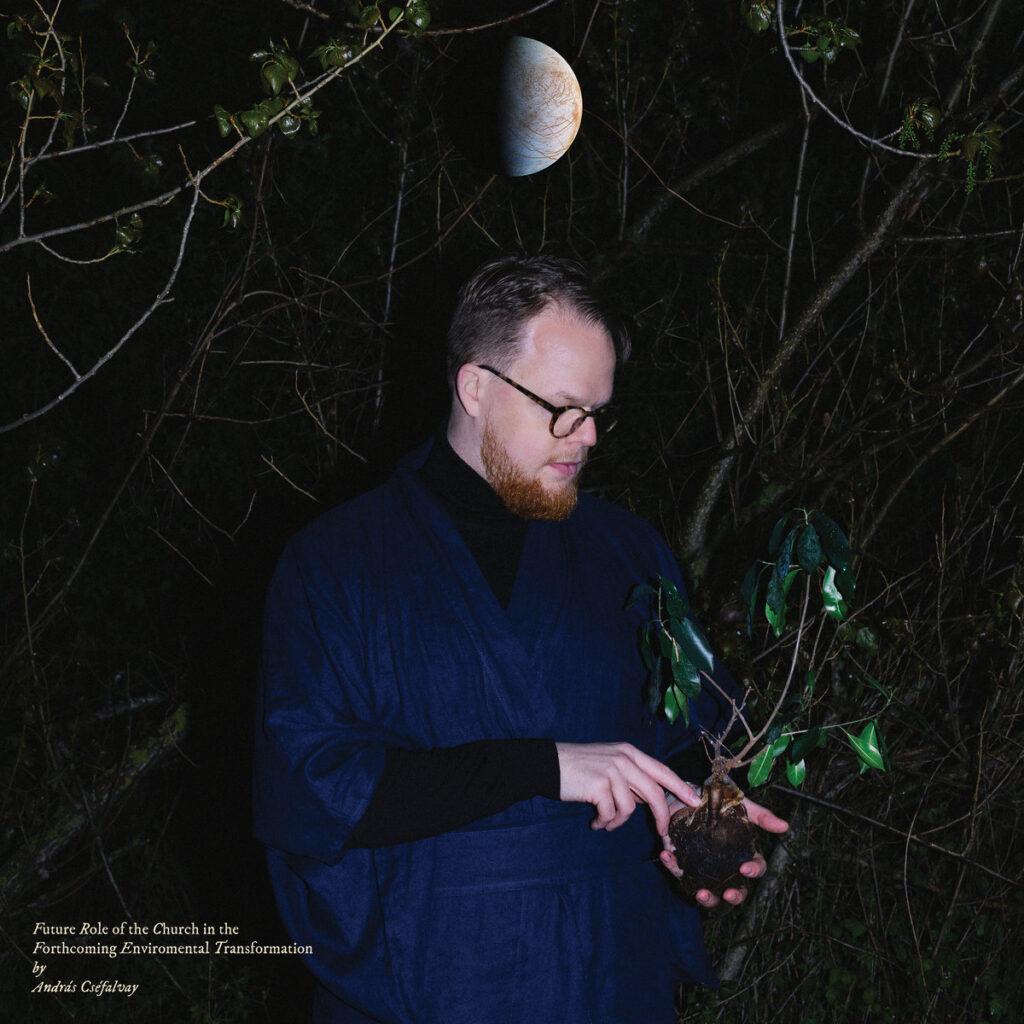 András Cséfalvay’s digital album “Future Role of the Church in the Forthcoming Environmental Transformation” has been released!

András Cséfalvay's digital album "Future Role of the Church in the Forthcoming Environmental Transformation" has been released! For more information and to buy the album visit the autor's homepage:

"András Cséfalvay makes simple music with a potent atmosphere. A well-known figure in the Slovak underground (artistic, literary and music) scene, he returns after years of silence with a collection of intense songs. It’s music which tackles both fantasy concepts and environmental trauma; Cséfalvay, armed only with the voice of a bard and his own hand-made guitar, will kindle your imagination and take you to the most unexpected corners of your mind.

More than a singer, on ‘Future Role of the Church in the Forthcoming Enviromental Transformation’ Cséfalvay acts like a narrator, wearing his heart on his sleeve. He sings of his hate of percussion instruments, Jupiter and other planets, tells tales of guns and love, nature and Mithrandir. His unique style is completely absorbing, despite the minimal, traditional set-up known from his live performances. Existential, yet light, these twelve songs mark a welcome return of a fascinating artist who presents his own vision of the past, present and future – it’s bleak and existential, but also filled with purity and honesty that’s impossible to resist.

‘Future Role of the Church in the Forthcoming Environmental Transformation’ is András Cséfalvay’s second album, and his first for the sincere label Weltschmerzen."